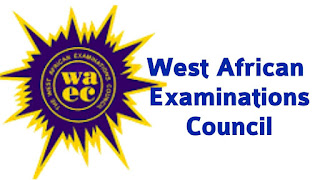 The West African Examination Council (WAEC) has shown its availability to sort out an autonomous West African Senior School Certificate Examination (WASSCE) for Ghanaian applicants this year because of the flare-up of the coronavirus ailment (Covid-19) which has brought about the closure of schools in West Africa. The Minister of Information, Mr Kojo Oppong Nkrumah gave the insight in a radio meeting on Monday morning. On the off chance that it experiences, it implies WASSCE applicants in Ghana may compose an alternate test from what their associates in other West African nations would compose. The WASSCE is a state administered test sorted out by WAEC for senior secondary school understudies in English speaking West African nations, including Ghana, Nigeria, Liberia, and Sierra Leone. Following the flare-up of the coronavirus malady, WAEC suspended the 2020 WASSCE for both senior and middle school understudies in its usable nations. This was a direct result of the closur
Post a comment
Read more

The four cognitive skills needed to be a successful learner. 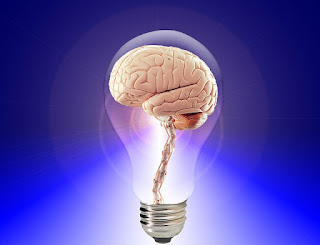 According to  wikipedia.org  cognition is the mental action or process of  aquiring knowledge  and understanding through, experience and the senses. Cognition involves many aspects of intellectual functioning and processes which i am going to discuss about four of them which are very necessary for any successful student.         Memory      Memory is the basic form of cognitive skill that every human being must possess in order to live successfully, various forms of memory functions exist such as Long term memory , Short term memory, Rote memory , Sequential memory, Receptive memory etc. Memory is very essential for every student as it is where everything is stored, imagine your videographer just taking the video without recording at your wedding; disaster right? yes this is how it will be for a student without strong memory.                 Logical reasoning and critical thinking Every successful learner needs a critical thinking and logical reasoning skills as a p
Post a comment
Read more 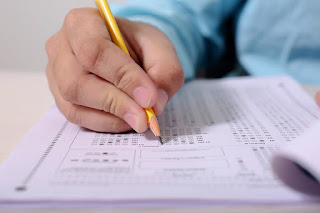 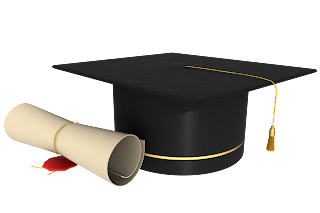 University of Ghana in a recent release on its website has published a new residential fees for the 2019/2020 academic year with a 5% increase in that of 2017/2018 academic year for the traditional  halls  after weeks of deliberation and consultation by authorities and pressures from students of the university of Ghana on how much to pay as residential fees. Residents in the fully university owned (traditional halls) which includes; Mensah sarbah hall, Commonwealth hall, Volta hall, Legon hall, and Akuafo halls are to pay 853 cedis instead of 812 cedis that was paid the previouse years, this shows a slight increment of about 41 cedis representing 5%  on what was being charged before. Residents in the diaspora halls i.e Dr Hilla Liman hall, Elizabeth sey hall, Jean Nelson ackah hall and Alexanda Kwapong halls are to pay 1,790 cedis. source: universnewsroom.com
Post a comment
Read more 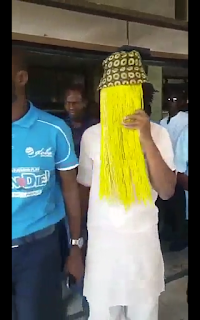 Her ladyship Justice Sophia Adinyira; a. Justice of the supreme court of Ghana has stated that the methods used by Anas Aremeyaw Anas and his tiger eye private investors in investigating corruption is problematic. The judge made the statement at university of Ghana during her interaction with some students. Justice Sophia Adinyira is a supreme court judge who has sat on various landmark cases including the 2012 presidential election petition filed by the then losing candidate Nana Addo Dankwah Akufo Addo and the new patriotic party. The judge was supposed to deliver a lecture at an alumni lectures organized by Mensah Sarbah hall of the university of Ghana which was postponed for poor attendance. In an interaction with some few students present, a student asked the judge to give her opinion on the methods used by the investigative journalist Anas  Aremeyaw Anas  in investigating individuals especially public officials. Without wasting much time the judge set the record stra
Post a comment
Read more 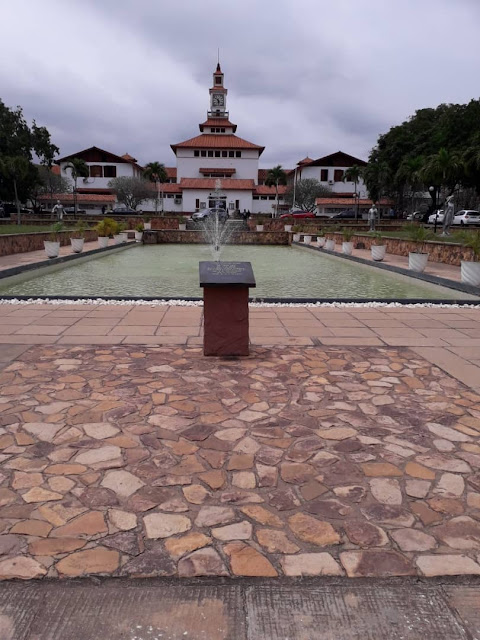 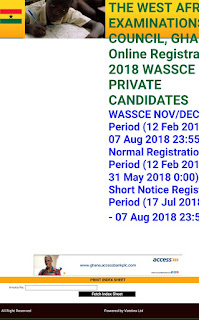 The 2018 NOV/DEC is expected to officially commence on Saturday, September 1st 2018 with Integrated Science as the first core subject. The following are all that candidates needs to know and do to ensure a successful exam. This will also help reduce confusion and frustration.    Firstly candidate should expect to receive their ten digits index number as a Text message from WAEC, this is how it will be like "Dear (your name), your index number for WASSCE PC 2018 is ********** make sure you quote this number on all your documents for this years exam thank you." Candidates who didn't receive this message for any reason should not worry, you can still access your index number using your invoice number to check online, log on to WAEC WASSCE for private candidates portal, click on the print index number bottom and insert your invoice number then submit to have your index number displayed on your screen.   Few weeks after the receipt of index numbe
Post a comment
Read more
More posts